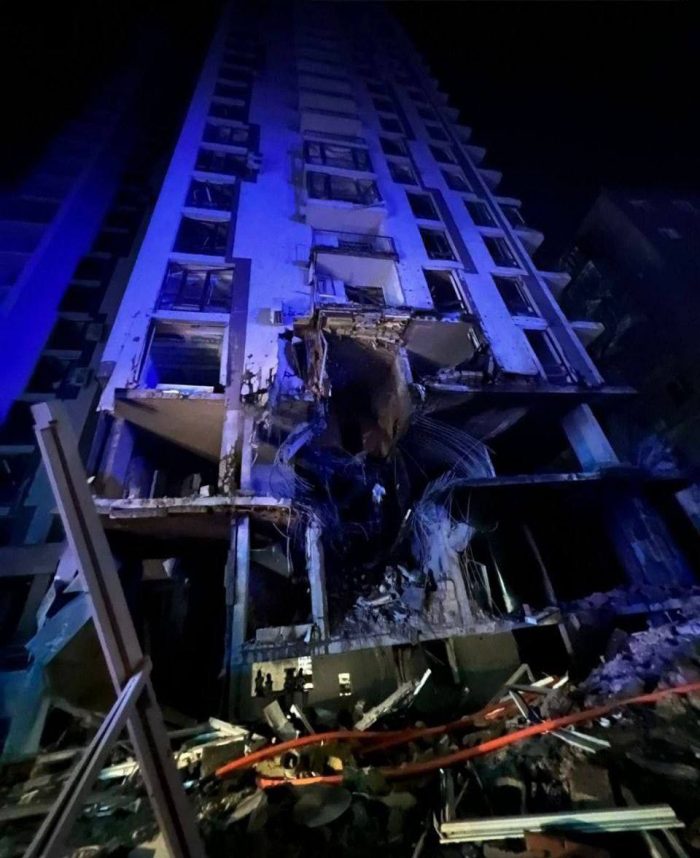 As of 8:00 a.m. on April 29, 2022, during the last 24 hours, 25 civilians had been killed due to the Russian invasion, among them 1 child (excluding all victims in Mariupol, Volnovakha, Kyiv, Luhansk, Kherson, Kharkiv, Zaporizhzhia regions). 53 people were wounded, including 2 children.  Totally more than 300 civilians were abducted by the Russian troops, they are mostly journalists, local government officials of the occupied settlements, the Ukrainian activists, teachers, as well as children and relatives of local authorities’ representatives.

According to the incomplete data as of April 28, due to the Russian full-scale invasion against the population of Ukraine, 219 children were killed and 398 were wounded, according to the data of the Office of the General Prosecutor of Ukraine.

Kyiv region: 4 people were killed and 12 were injured.

Kyiv – On April 28, the Russian military fired two missiles at Kyiv. One missile hit a high-rise building. 10 civilians were injured. The missiles were launched from the territory of the temporarily occupied Crimea.

Makariv (Kyiv region) – a team of power network repairmen exploded on a mine, 1 person was killed, 2 repairmen were seriously injured.

Zdvizhivka (Kyiv region) – 3 men were found who were tortured and killed by the Russian military. The bodies of the dead had tied hands and had numerous signs of torture.

Mariupol – it has become known that a well known pediatrician died on March 20 in Mariupol. He was in the hospital and went out into the yard to heat the water in the kettle. The Russian shelling began and the doctor died immediately from his injuries. Colleagues buried him right in the yard of the hospital where he worked all his life, because the Russian occupiers did not allow to bury local residents in the cemetery. A 14-year-old girl, a Ukrainian weightlifting champion and her mother, also died in the Russian shelling.

Mariupol – The Russian army dropped 50 air bombs on the Azovstal plant on April 27-28, resulting in shelters inside the plant building where the hospital is located. There are dead and wounded. Their number is not yet reported.

New York (Donetsk region) – the Russian military launched an air strike on the settlement with unguided missiles. Three civilians were killed and three were injured.

Velyka Kostromka (Dnipropetrovsk region) – 1 person died as a result of the Russian shelling.

Zaporozhzhia – the Russian military fired on residential houses, 5 people were wounded, among them 1 child (11 years old).

Luhansk region: There is no complete information due to active hostilities. In Newly Occupied Oleksandrivka, the Russian military is forcing children to go to school and study according to the Russian program. The Russian occupiers do not allow children to leave the school, and teachers are constantly monitored.

Mykolaiv region: The Russian military continues to fire on settlements of the Mykolaiv region, as a result of attacks 10 civilians were wounded.

Kharkiv – As a result of the Russian shelling of residential neighborhoods, 5 people were killed and 11 were injured.

Tsyrkuny (Kharkiv region) – the Russian military fired on residential neighborhoods, as a result of which 1 child was wounded.

Pokotylivka (Kharkiv region) – as a result of the Russian shelling, 2 civilians were killed and 8 were injured.

Kotlyary (Kharkiv region) – 1 person was killed and 1 was injured.

Kherson region: 1 person was injured. The information is incomplete, as a large part of the region is occupied by Russian troops.