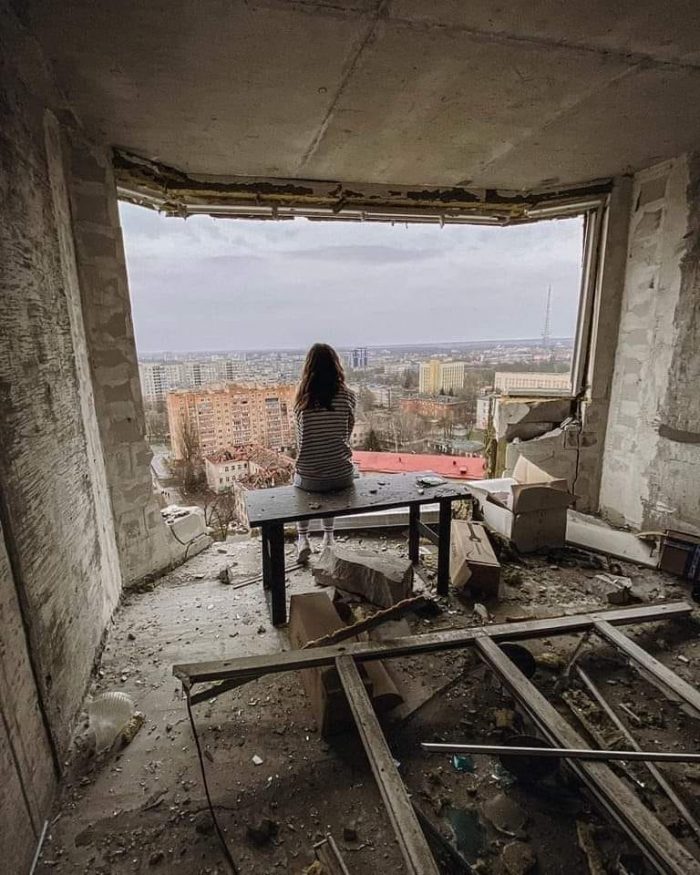 As of 8:00 a.m. on April 14, 2022, during the last 24 hours, approximately 67 civilians had been killed due to the Russian invasion, among them 2 children, including approximately 50 people whom were found in the mass grave in Bucha (Kyiv region), it was found after the liberation from the Russian military (excluding all victims in Mariupol, Volnovakha, Kyiv, Luhansk, Kherson, Sumy, Kharkiv and Chernihiv regions). 28 people were injured, including 3 children. 7 civilians were captured, and totally more than 250 civilians were kidnapped by the Russian troops, they are mostly journalists, local government officials of the occupied settlements, the Ukrainian activists, teachers as well.

As of April 13, due to the Russian full-scale invasion against the population of Ukraine, 191 children were killed and 349 were wounded, according to the data of the Office of the General Prosecutor of Ukraine.

Seven civilians were captured by the Russian troops in the occupied settlements:

Terror at the new occupied territories of Ukraine:

According to the Verkhovna Rada Commissioner for Human Rights Liudmyla Denisova, a prison has been set up in Kherson, which is occupied by the Russian troops, to torture and abuse local residents who do not support the Russian occupation and are resisting. The ombudsman compared Kherson prison to the world-famous Isolation torture chamber in Donetsk (a city occupied by Russia in 2014). According to available data in the Kherson region, the Russian military abducted and held captive 137 people, including 4 journalists.

The Russian military is blocking the evacuation of civilians from the occupied territories and settlements where active hostilities are taking place. It is known that the Russian military two days ago completely blocked the exit for civilian cars from the city of Mariupol (which until recently were open at least partially), blocked evacuation buses in the Zaporozhzhia region, and peaceful residents have no chance for leaving in the Luhansk region which has being constantly shelled. They can not safely leave the settlements where fighting is taking place.

War crimes in the Kyiv region:

Kyiv region: bodies of about 50 dead civilians were found.

Bucha (Kyiv region) – one more a mass grave was found, about 50 civilians were buried in it.

Luhansk region: there is no exact information about the victims, just 2 wounded civilians are known.

Mykolaiv region: 8 civilians were wounded in the shelling.

Kharkiv – the number of dead and injured in the Russian shelling of a residential neighborhood in Kharkiv (Lysa Hora) on April 11 has increased. It has become known that a boy (12 years old) and his mother were killed, the youngest daughter was injured (4 years old). A mother and a boy (9 years old) were injured in the next yard. A woman (35 years old) – mother of two children – died in another yard.

Kharkiv – In the Russian artillery shelling on April 13, 4 people were killed and 10 were injured.

Barvinkove (Kharkiv region) – 3 people died due to the Russian shelling, including a 16-year-old girl. 1 person was injured (20 years old).

Nadezhdivka (Kherson region) – a 15-year-old girl was wounded in the shelling of Russian military house.