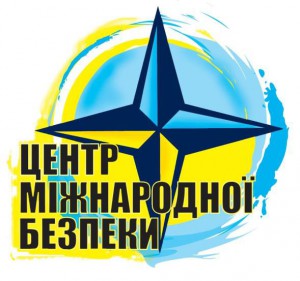 Non-governmental organization “Centre for International Security” was founded in Donetsk in March 2009 to:

Since mid-2014 NGO Centre for International Security has been working in Kyiv in partnership with the National Institute for Strategic Studies and in Vinnitsa on the basis of Vasyl’ Stus Donetsk National University.

The Centre is actively involved in the preparation of recommendations for public institutions and research work. The Centre’s analysts and staff have published more than 200 articles on the subject of the Euro-Atlantic collective security system. In 2015, the Center launched the Labyrinth of War website, the Centre Media website.

Since 2019 “Centre for International Security” started project “The Ukrainian Frontier” – research identifying threats and challenges in multicultural, multinational regions of Ukraine where there is a risk of intensifying conflict through internal and external factors.